The Sustainable Development Goals (SDGs) can be used to assess whether companies are fit to serve society, says analyst Michael van der Meer.

He believes the United Nations’ 17 goals ranging from eradicating poverty to fighting climate change provide a useful means of assessing corporate sustainability, as “no firm is an island” in the modern era, as well as an excellent investment opportunity.
Robeco and RobecoSAM have developed a three-step process that calculates the contributions that companies can make towards achieving the goals, offering three funds that buy the bonds of the most SDG-friendly companies.
Companies that once thought of themselves as operating for their own ends have gradually evolved to become less selfish, but many have yet to recognize their duty to be sustainable, says Van der Meer, Senior Sustainable Investing Analyst for emerging markets at RobecoSAM.
Larger economic ecosystem
“Initially, companies adopted a firm-centric view of the world in which their existence revolved around solely maximizing profits; and good behavior was only to avoid government fines,” he says in an article for the RobecoSAM Yearbook 2019.
“Later, as companies recognized their roles as agents within a larger economic ecosystem, they began to accept and adopt basic principles of corporate responsibility, though this was associated with corporate philanthropy. Corporations are now beginning to recognize the merits of a fully-integrated approach to sustainability — one that incorporates corporate responsibility and strategic decision-making — as an imperative to ensure long-term success.” 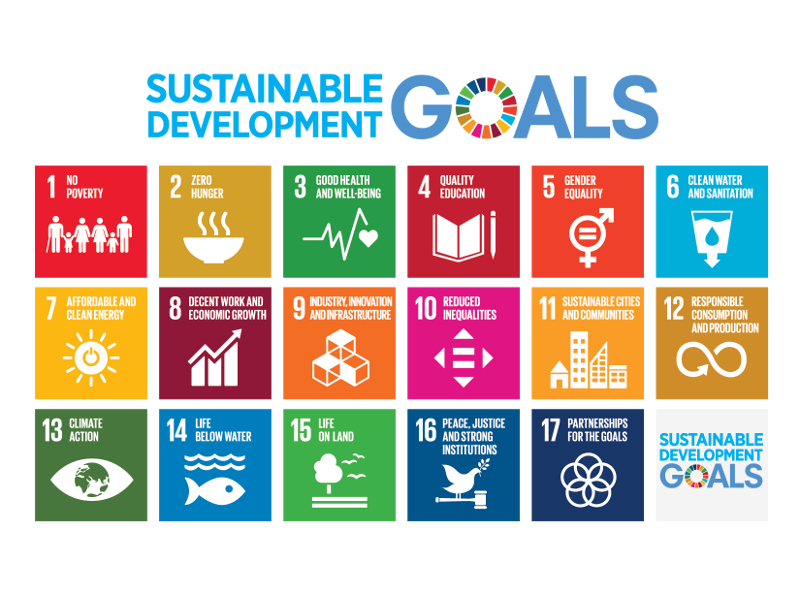 To meet their return requirements in the long-run, investors also need to be aware of the interdependencies of the environment in which companies operate. In this context, the SDGs are a useful framework for helping evaluate whether companies are producing products and services that have long-term value for society. Only these companies will have the potential to adapt and thrive in the long run, making them sustainable investment choices.”
“Perceived short-term inefficiencies – for example, paying above the minimum wage which contributes to a number of SDGs including ‘no poverty’, ‘decent work’ and ‘good health and well-being’, increase the longer-term durability of portfolios and should therefore be integrated into investments.”
Avoiding reductionism
Van der Meer concedes that one of the problems of the SDGs is that they are too broad and complex for effectively setting priorities, especially for governments. In parallel with this, the financial industry often takes a ‘reductionist’ approach in which a complex phenomenon is reduced to analyzing the sum of its parts. Neither is helpful for long-term investing in multiplex and overlapping issues.
“In traditional finance, investments are assumed to be independent and uncorrelated,” he says. “This thinking is exemplified in firm-specific analyses, such as a discounted cash flow model applied in isolation. While straightforward to implement, such models suffer from short-term time horizons (3-5 years) which means that non-linear events materializing in the long-term typically get excluded.”
“Modern portfolio theory (MPT) made progress by understanding that different assets behave and interact differently. This recognition of basic inter-dependencies is what we now consider conventional finance. Other approaches which broaden the analysis include looking at environmental, social and governance (ESG) factors which influence expected returns.”
Universal owners
One institution that has become central to aligning investors’ and society’s goals is the ‘universal owner’, Van der Meer says. These are institutional investors with highly diversified, long-term portfolios that are representative of global capital markets, such as pension funds.
“It is said that universal owners have a disproportionate interest in ensuring the sustainability of their portfolios because they must achieve returns not just today, but essentially in perpetuity,” he says. “For example, in the US, investors with such long-term liabilities (more than 10 years) own nearly half of domestic equity markets.”
“Ultimately though, as the direct and indirect beneficiaries (or perhaps the ultimate liability holders) of the decisions of universal owners, all of society has a stake in their ability to achieve a sustainable return on capital invested.”
Read the full article ‘No Firm is an Island: using the SDGs to bridge modern portfolio management to the future’, or register to download the full Yearbook. 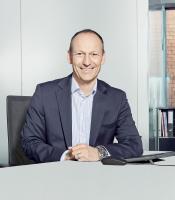 Our experts forecast the first year of the post-Covid economy 2020 saw events without precedent shake the wor...
Read more 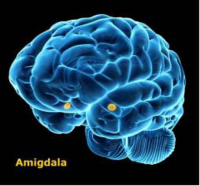 When everyone thinks alike, no one thinks much. In 2021 it seems hard to find even a single voice not singing ...
Read more