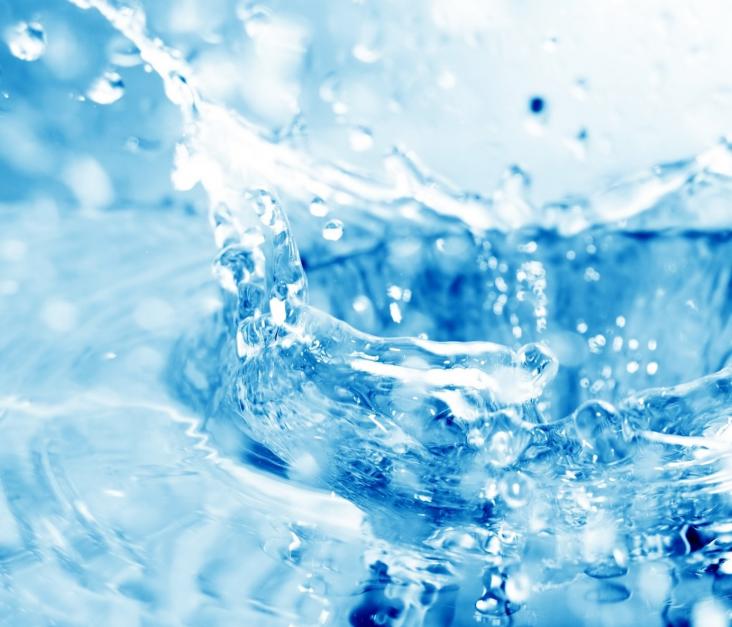 August has seen tensions increase in financial markets around the globe. The direction was set early with the US president announcing a new round of tariffs on imports not concerned until then. This took markets by surprise, as there seemed to be some mutual consent at the G20 meeting in late July. The answer from Beijing was strong. The government allowed the Yuan to drop and indicated that they might be willing to tolerate more currency weakness. Listening to companies operating on a global scale, there is more and more evidence of distortions in global trade, affecting business in a negative way. The US yield curve inverted in August (all recessions in the US over the last six decades were preceded by a yield curve inversion), adding to the uncertainty among investors. Consequently, equity markets were on a roller coaster. The Tareno Global Water Solutions Fund managed to achieve a positive performance of 1.77% (R1 Euro), thanks to the overweight in utilities. American Water, Aqua America and Americans States Water all reached new historical highs. Record low interest rates not only support utilities (they are often bought as a bond proxy), but could lead to infrastructure investments by the public sector. US municipalities raised USD 138 billion this year, an increase of 1.2% compared to 2018. As municipalities deploy capital over several years, the medium term outlook for companies like Xylem looks favorable despite the recent weakness in the share price. Industrials were weak in general during the reporting period. The inversion of the yield curve, the PMI hitting a multi-year low and falling copper prices point to a slowdown in activity. Agriculture continues to bounce along the bottom with the trade dispute between China and the US hitting farmers in the states and therefore complicate capital spending. Construction holds up well, as the housing market in the US shows positive signs again. Lower mortgage rates are spurring buyers to act. This development should support our holdings in the sector – Watts Water, Masco or Ferguson to name a few.
Our statement has always been that we need technological change to solve water scarcity. A headline from Sweden is proofing, that it is really starting to happen. Back in 2016, the water stressed Swedish island of Öland had to deal with a severe drought, forcing the municipality to transport fresh water by trucks from the mainland at very high cost. The municipality had to rethink their water distribution and initiated a bold project - the construction of a water plant that treats industrial wastewater (from a food processing plant) for use in drinking water supply.
When production starts in September 2019, the municipality will be the first and only one in Europe to supply its residents directly with reused wastewater.
Best regards
Stefan Schütz 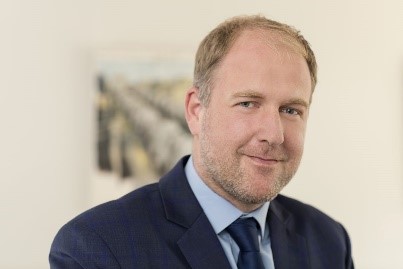 This information has been furnished to you upon request and solely for your information and may not be reproduced or redistributed to any other person. It is not intended as an offer or solicitation with respect to the purchase or sale of shares of the Sicav. Please be aware that investment funds involve investment risks, including the possible loss of the principal amount invested. For a detailed description of the risks in relation to each share in the investment fund, please see the prospectus. Investements of the Luxemburg Variopartner SICAV-Tareno Waterfund should be made due to the fund's latest prospectus, the statutes, the latest annual report and, if applicable, the half-yearly report. These documents are available free of charge from the domicile of the fund at 33, rue Gasperich, L-5826 Hesperange, Luxemburg, or from Vontobel Fonds Services AG, Dianastrasse 9. CH-8022 Zürich, Switzerland and Bank Vontobel AG, Zürich, Switzerland.

U.S. equities were almost unchanged in May

U.S. equities were almost unchanged in May despite the heightened volatility seen throughout most of the month...
Read more 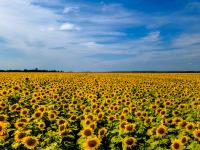 DNB FUND – HIGH YIELD  The fund return was positive in April, driven by coupons and some spread tigh...
Read more